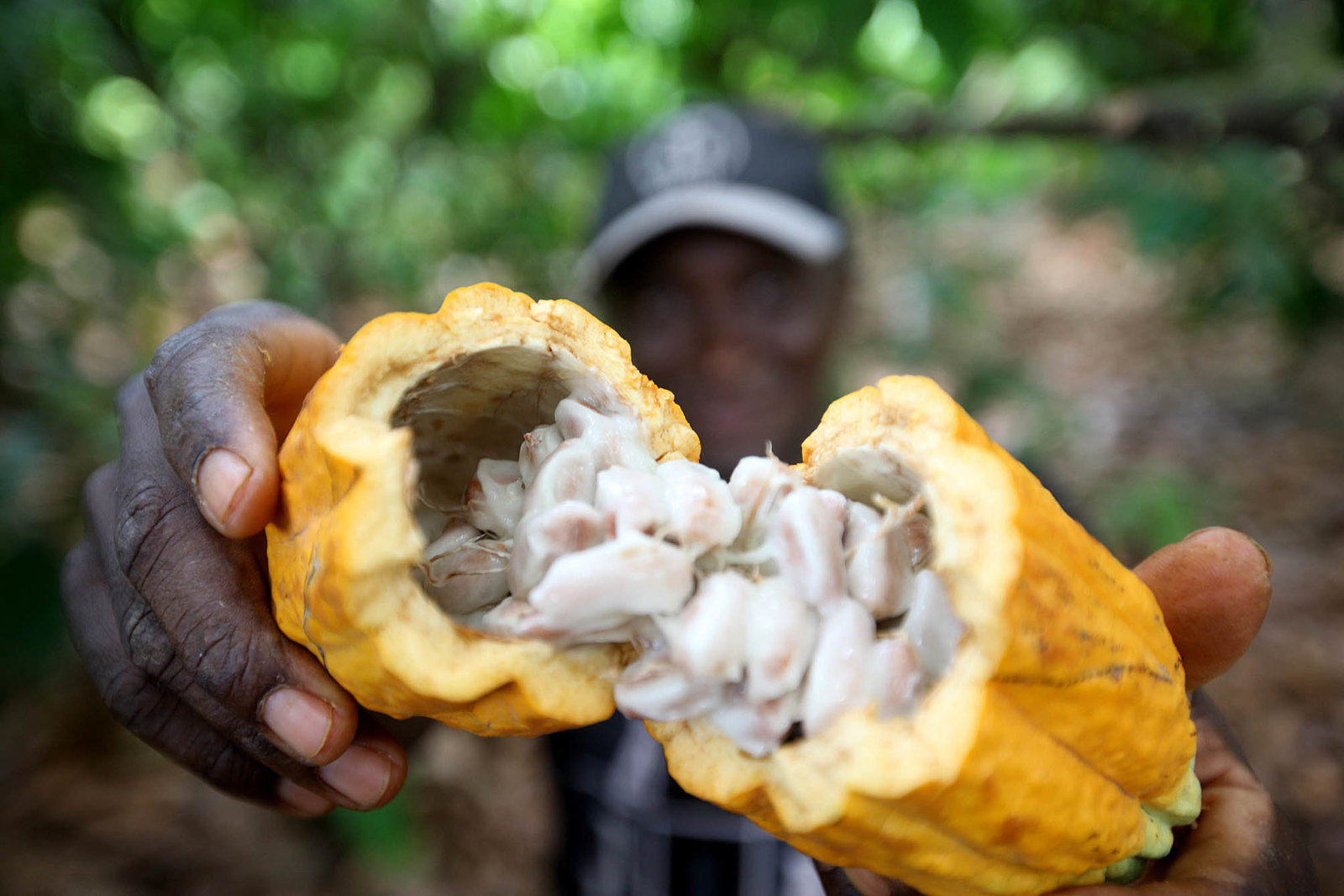 The « reporterbrasil.org » site, in its perpetual fight against violence, inequality and environmental damage, reminds us once again that the traceability of certain agricultural products could contribute to putting pressure on « rogue bosses ». In some fazendas in the state of Bahia and Parà, workers are, in fact, slaves. Their wages and living conditions correspond to what is considered modern slavery today. Some of the flagship products of Brazilian agriculture (i.e. coffee, bananas, cocoa), which generate significant revenues that help to boost the Brazilian balance of trade, carry the bitter taste of exploitation of man by man in one of its most vile forms: that of modern slavery.

« Two cocoa multinationals bought cocoa beans from a supplier who uses slave labor in Bahia. Investigations by the Public Ministry of Labor (MPT) obtained by Repórter Brasil reveal a series of labor law violations in the network of suppliers of Olam International and Barry Callebaut. A third agribusiness giant also benefited from the « dirty cocoa »: Cargill.

The three foreign companies are responsible for 97% of the grinding and roasting of beans in Brazil and supply major chocolate brands such as Nestlé and Lacta (Mondelez) – makers of the famous « chokito » and « waltz of dreams » chocolates. But before it becomes a delicacy in the hands of consumers, Brazilian cocoa experiences a sad reality in the countryside.

At least 148 people have been rescued from slavery on cocoa farms in the last 15 years. Most of the operations took place in Pará and Bahia, the largest national centers ». (translated from the site)

More than ever, it seems necessary to develop citizen « traceability » networks that would remove the spectre of work in the form of modern slavery.